Check out the line up for the 2019. Belgrade Beer Festival
Your search results
Posted by Apartmanista on 31/07/2019
| Belgrade Info, Latest news
| 0

Belgrade Beer Fest has become one of the most popular music festivals in southeast Europe. At least 500,000 people from Serbia, as well as other countries, visit this festival promoting the culture of beer and rock music every year.

There is practically no good rock band from the Balkans that did not perform at Beer Fest. In addition, singers and bands from abroad are performing each year. The main stage is reserved for the most popular ones, while leaders of alternative music directions and demo bends are performing on other stages.

The entrance to the festival is free. Belgrade Beer Fest usually lasts a few days, and in addition to good music, visitors can also enjoy a good beer, commercial ones as well as craft beers.

Belgrade Beer Fest 2019 will start on Wednesday, August 14th, and last until Sunday, August 18th. During these five days, more than 120 concerts will be held on four stages. A musical spectacle “Rock Opera” will open the festival. The music program will be complemented by guitarist Johnny Mar, rappers Crazy Town X, and Vojko V, as well as bands Zion Train, Perper, Elemental, Brkovi, Artan Lili, Atomsko skloniste, and others.

The Cloud platform will unite three festivals at the Park Usce: Beer Fest, Music Week and Night of Music. All three festivals will start on 14th and last till August 30th. In addition to the excellent music, Cloud will also provide VIP access for visitors. With the VIP card, the consumption of drinks will be free throughout the evening.

For the first time, the performance “Rok opera” will take place in such a large open area. More than 120 performers of Novosadski Big Band and Hor and Opera Orchestra of the Serbian National Theater will present hits of the world-famous rock stars. That means the audience will enjoy the production of Led Zeppelin, Queen, Beatles, Tina Turner, and many others.

On the first day of the Belgrade Beer Fest, guitarist of The Smiths Jonny Mar will also perform. Along with songs from his album, he will also present some of the Smits hits. The audience will also have the chance to enjoy the bands Artan Lili, and Majke.

During the second day, Dejan Cukic, Marko Luis, YU Grupa, Kerber, and Eyesburn will play. Also, the American rappers Crazy Town X will perform. That will be a tribute to their 20 years on the stage.

For Friday, a gigantic gig by local bands is lined up. Sharks, Snakes and Planes, Elektricni Orgazam, Bjesovi, Orthodox Celts and, Brkovi, will be there. The group Negative will hold their first return concert and after them, Vojko V, the famous Split rapper, comes on the stage.

On the fourth day, Johnny Rankovic, Bilja Krstic, Van Gogh, Atheist Rap and Magnifico will be in charge. Damir Urban will also perform his hits from the three-decades-long career.

The last night of the Belgrade Beer Fest at the main stage Montenegrin band, Perper, Zagreb’s band Elemental, and British Zion Train will perform. However, Atomsko skloniste and Bombay stampa will be on the stage as well.

On Bunt stage, demo bands will play, while Alternatives and Groove stage will be a place for the popular performers and groups of alternative music. Some of them are Irish Stew, Veliki prezir, Obojeni program, Cotton Pickers, Nežni Dalibor, and Nikola Cuturilo.

How the Belgrade Beer Fest originated

The Belgrade Cultural Network (BKM) is the creator and the organizer of the festival. They stand behind many events in Belgrade, from the dawning of the New Year in the squares, through various concerts to the family manifestation Trg otvorenog srca.

The idea for the organization of the Belgrade Beer Fest came from the Beer Days in Zrenjanin and Oktoberfest, the famous beer festival in Munich. However, the organizers wanted the Beer Fest to be unique. That is why it is designed as a music festival where the entrance is free. At the same time, the visitors have the opportunity to taste different types of beers while enjoying the music.

The first Beer Fest was held in 2003 in the lower town of Kalemegdan fortress. After only a few years, Belgrade Beer Fest was singled out as both good music and good beer festival. In 2006, the recommendation for the Beer Fest was published in the New Year’s edition of “The Independent” the British newspaper. This manifestation was placed among the 20 most attractive tourist events on the planet.

Since 2008, Beer Fest has got a new space for the festival – the Park Usce in New Belgrade. From the beginning, the festival has been attracting more and more visitors and performers every year. So far The Stranglers, Rudimental, Cee Lo Green, Boney M, Kraak and Smaak, Simple Minds, and many others performed here.

From 2015, Belgrade Beer Fest got a special intro event Beer Garden. Although it is held at a different location from Beer Fest (the Makiska side of Ada Ciganlija), it offers a great choice of food, beer, and music.

Belgrade Beer Fest has also been implementing socially responsible behavior. For years, the festival has been promoting campaigns: “I choose to recycle”, which promotes cans as recyclable packaging. Another campaign is: “When I drink, I do not drive” that draws attention to the consequences of alcohol consumption before driving and many others.

If you are coming to Belgrade Beer Fest and want to stay for the whole festival, you need adequate accommodation. It is most practical to stay in the Old Town or New Belgrade. If you haven’t found the accommodation, check out our offer of apartments and you will definitely find something to your liking. 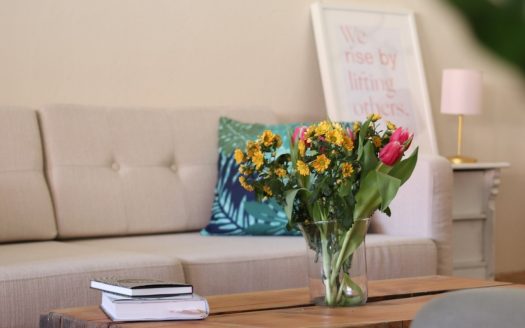 Basco’s response to the Coronavirus (COVID-1...

May 14, 2020
Basco agency does everything it can to provide you and your family COVID-19 safe Belgrade apartments.
Continue Reading 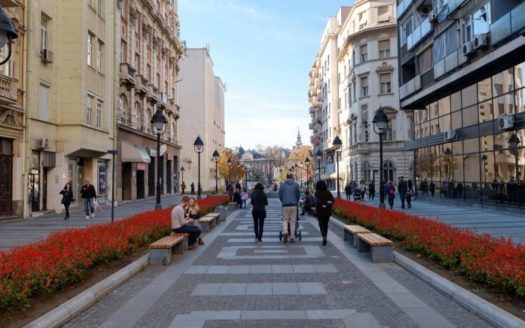 What to See in Belgrade

Feb 10, 2020
Read the ultimate guide of things to see and do while in Belgrade, Serbia. Here is the top 30 must visit places.
Continue Reading 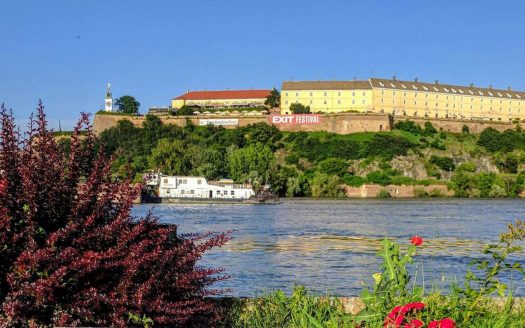 Nov 13, 2019
Check out a dozen exciting picnic areas that you can visit over the weekend, while in Belgrade, we picked for you.
Continue Reading 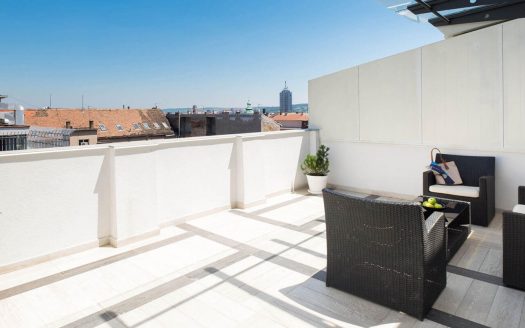 Belgrade Apartments with a view

Sep 13, 2019
Take a look at the list of most interesting apartments in Belgrade with terrace or balcony that have a city view.
Continue Reading

Check out some of the most popular apartments in Belgrade 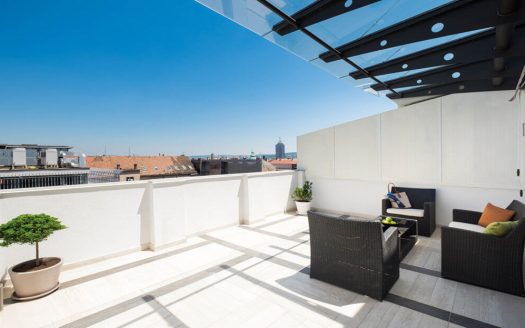 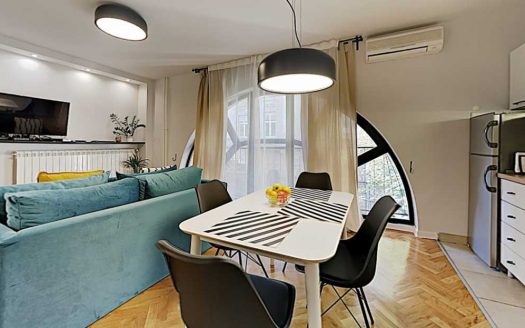